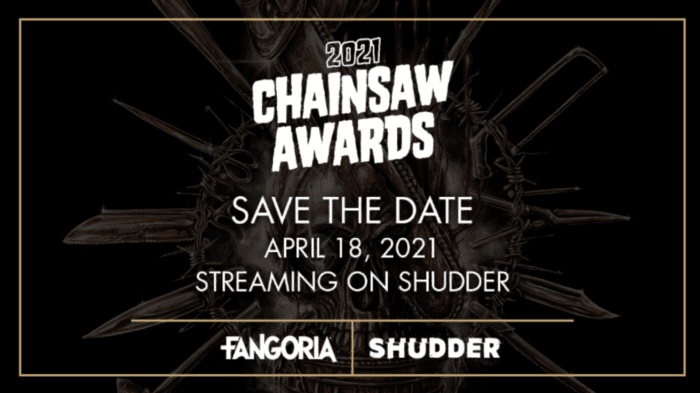 Jamie To Be Presenter at Chainsaw Awards

Jamie Lee Curtis, Kevin Smith and Doug Jones have been confirmed as presenters for the 2021 Fangoria Chainsaw Awards ceremony on April 18.

The prize presentation celebrates excellence in horror film and television.

It is slated to air on Shudder, AMC Networks’ streaming service for horror, thriller and the supernatural.