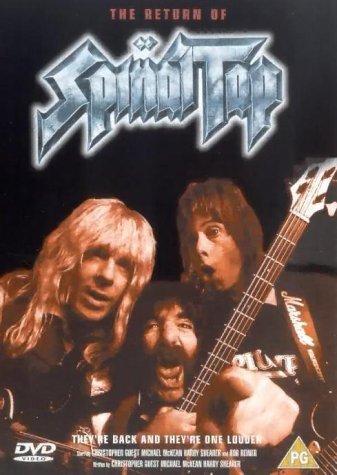 The return of Spinal Tap, one of England's loudest bands, on a sad final reunion.

→ On New Years Eve 1991, there was an Alternate Version of this played on ABC T.V. at 10:PM EST. There were additional interviews with Jeff Beck, Robin Williams, Jamie Lee Curtis, and more with Martin Short that are not included on the Video Version.