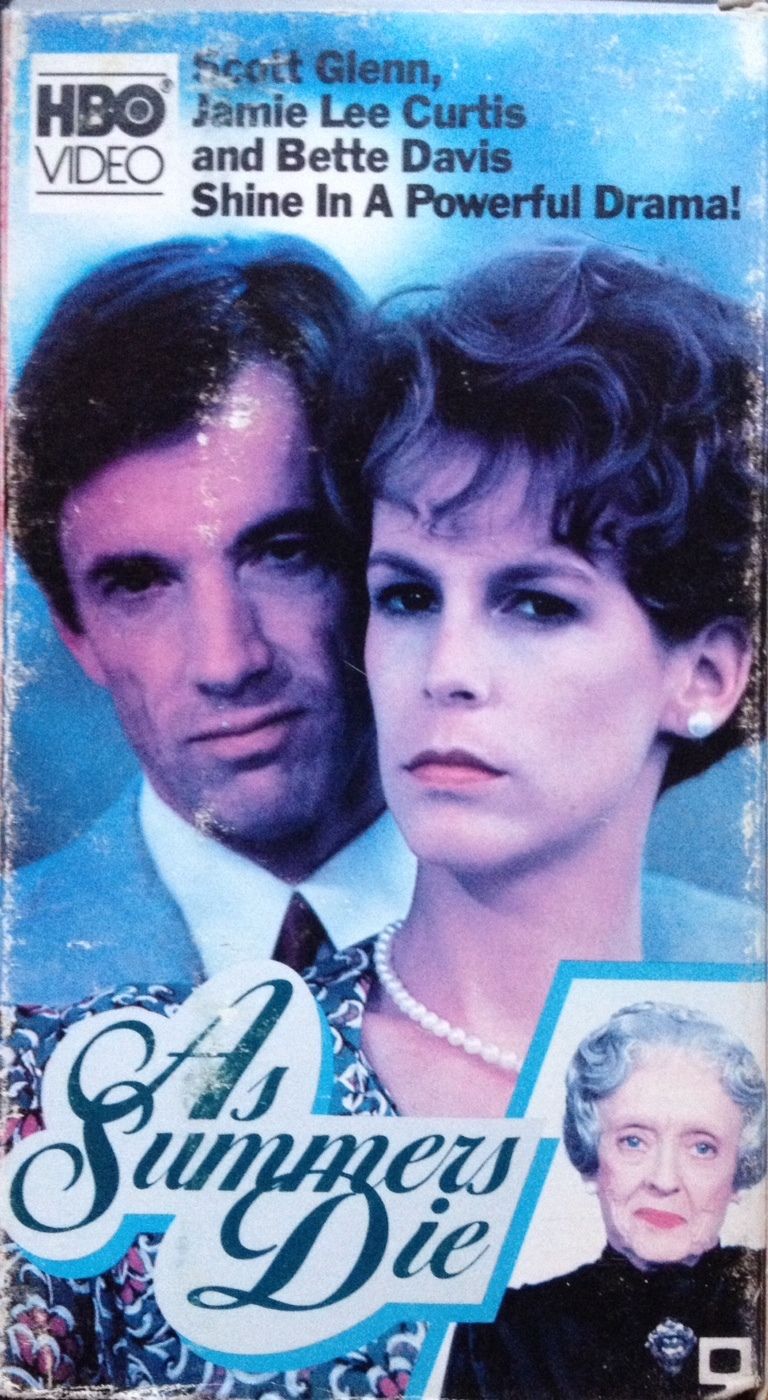 The plot centers around a large area of land owned by an old black lady, Elvira Backus. It had been given to her by her one time employer and secret father of her two children, a southern patriarch. Discovering oil on the afore mentioned property, the patriarch's family tries to regain the land by destroying the deed and denying it ever existed. Coming to Elvira Backus' aid is attorney Willie Croft. He attempts to get back Elvira's land and leads the movie to it's eventual court scene.