Buck Rogers in the 25th Century 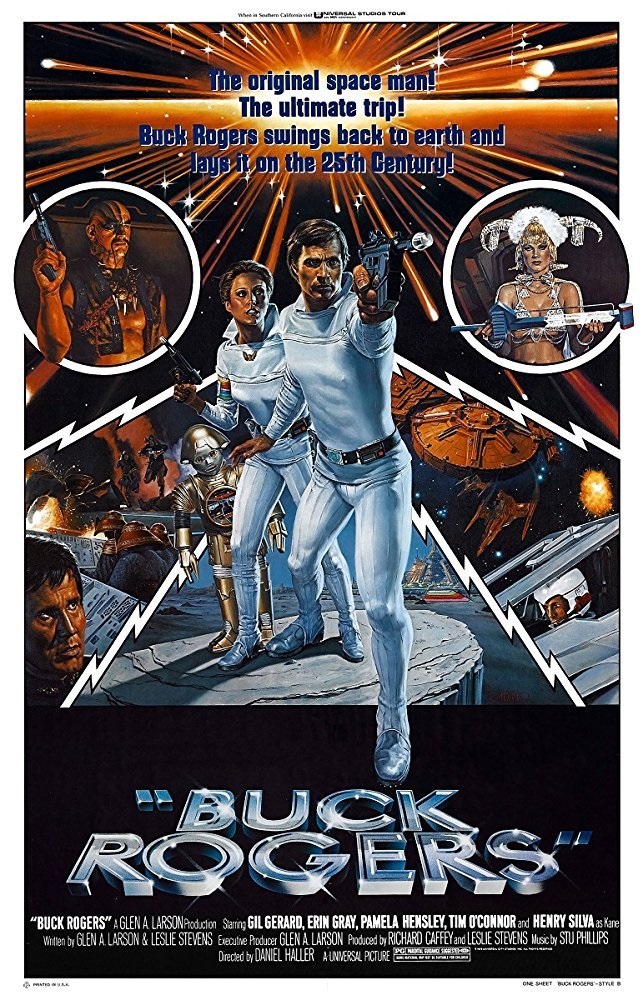 Posing as a prisoner named Valzhan, Buck Rogers has been taken to a penal colony on Zeta Minor where he springs a female inmate named Jen Burton. The young woman had taken the blame for crimes committed by her boyfriend, Malary Pantera, and the Earth's Directorate wants her to testify against him. However, she still loves Pantera and refuses to cooperate, and Pantera happens to have a business associate back on Earth, a Zetan diplomat whose involvement could be exposed once she testifies. Furthermore, they have to cross a desert on foot to succeed to the nearest spaceport and are being followed by an android prison guard, damaged during the prison break.