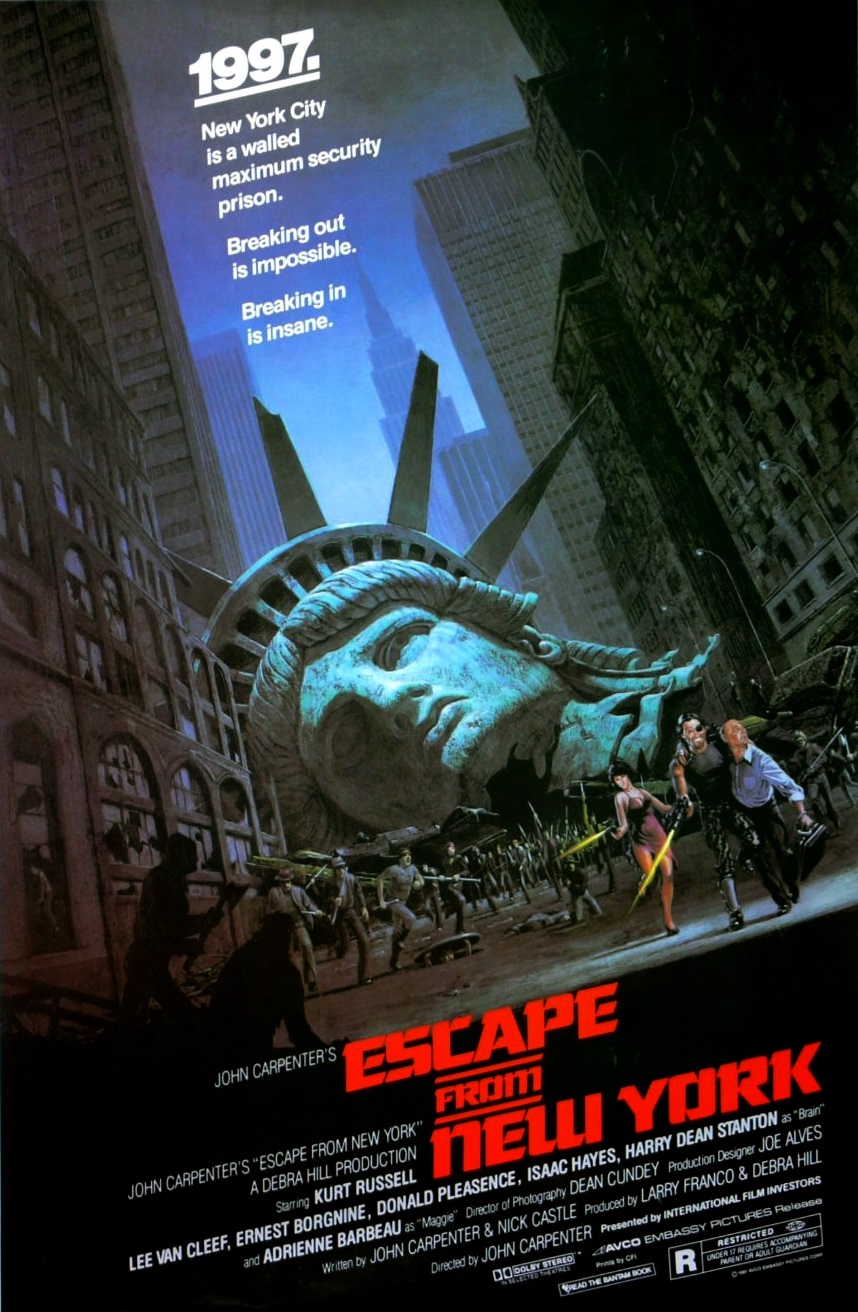 In 1997, when the U.S. president crashes into Manhattan, now a giant maximum security prison, a convicted bank robber is sent in to rescue him.