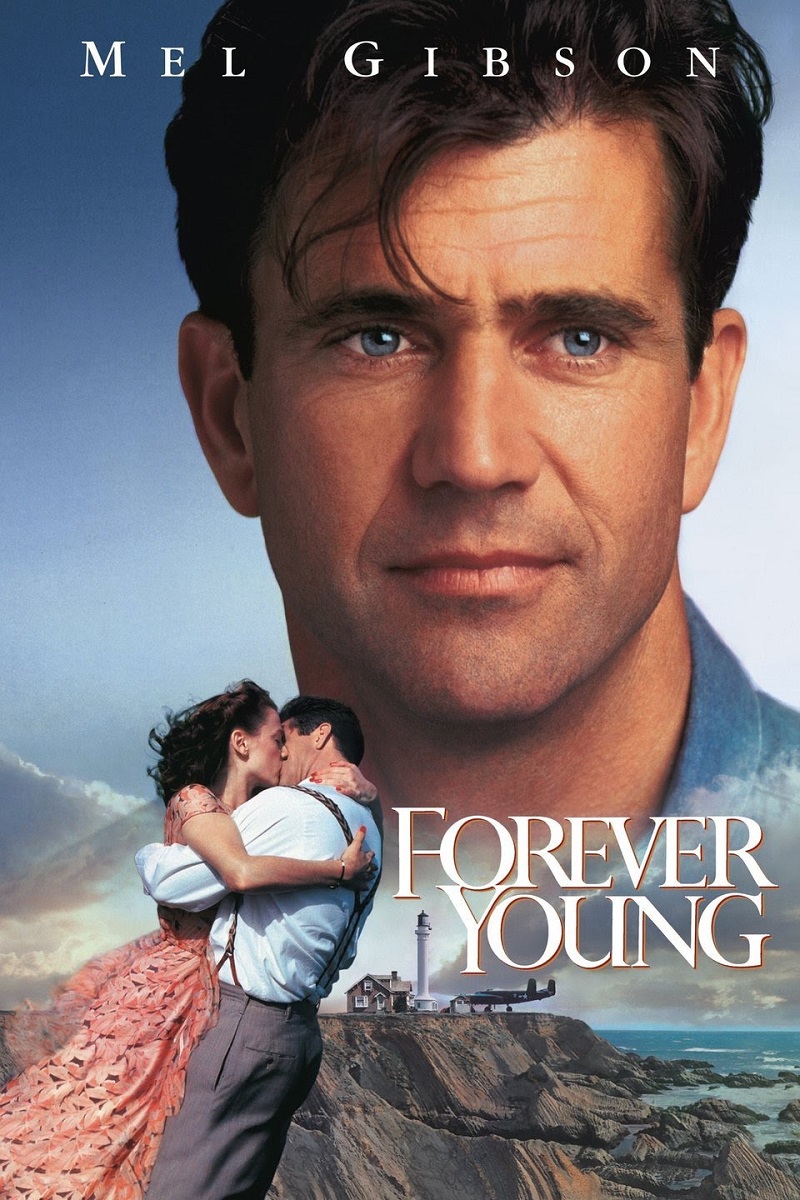 After his true love (Isabel Glasser) falls in a coma, test pilot Daniel McCormick (Mel Gibson) undergoes suspended animation in a military experiment conducted by his friend Harry Finley (George Wendt), supposed to last a year. A series of mishaps result in McCormick's being all but forgotten and, 53 years later, a young boy (Elijah Wood) accidentally frees a confused McCormick, who eventually lives with him and his mother (Jamie Lee Curtis). However, complications arise from the experiment.

In 1939, Captain Daniel McCormick is a United States Army Air Corps test pilot. After a successful run and subsequent crash landing in a prototype North American B-25 Mitchell bomber at Alexander Field in Northern California, McCormick is greeted by his longtime friend, scientist Harry Finley. Finley confides that his latest experiment, “Project B”, has succeeded in building a prototype chamber for cryonic freezing. The following day, just as McCormick is about to propose to his girlfriend, Helen, she goes into a coma following an automobile accident, with doctors doubting she will ever recover. McCormick insists he be put into suspended animation for one year, so he will not have to watch Helen die.

Fifty-three years later in 1992, 10-year-old airplane-enthusiast Nat Cooper and his friend Felix are playing inside the military storage warehouse housing the chamber, accidentally activating it and waking McCormick, leaving Nat’s coat behind. McCormick awakens and escapes before realizing what year it is. He first approaches the military about his experiences, but they dismiss him as crazed; McCormick becomes more determined to learn what happened to him.

McCormick follows the address on the jacket back to Nat, befriending him. While hiding in Nat’s treehouse, he rescues Nat’s mother Claire from her abusive ex-boyfriend, slightly injuring his hand in the process. Claire fixes up his wound and a bond develops between the two; she allows McCormick to stay, and he and Nat later build a simulated bomber-plane cockpit in Nat’s treehouse so that McCormick can teach Nat how to fly. McCormick discovers his body is failing as his age begins to catch up to him.

McCormick tracks down Finley’s daughter Susan, who informs her father died in a fire before she was born. She gives McCormick her father’s journals, detailing the cryogenic process, and Finley’s notes when he discovers that the rapid ageing is irreversible. Susan also reveals that Helen is still alive, but they escape before the FBI, who is now after McCormick, catch up to them.

Claire drives McCormick to an air show and commandeers a B-25 bomber to fly to Helen’s seaside-lighthouse home, with Nat stowing away on board. Claire gives Harry’s journals to the FBI, for their plans to replicate and modernize the experiment. McCormick suffers another ageing attack, forcing Nat (who is now slightly familiar with the plane’s controls after his simulated-training session with McCormick) to land the plane in the field near Helen’s house. The now-elderly McCormick reunites with the also-gray-and-wrinkled Helen and asks her to marry him; she happily accepts, proving that true love does indeed last forever. McCormick introduces Nat to Helen, and the film ends with the three joining hands and going for a seaside stroll together.