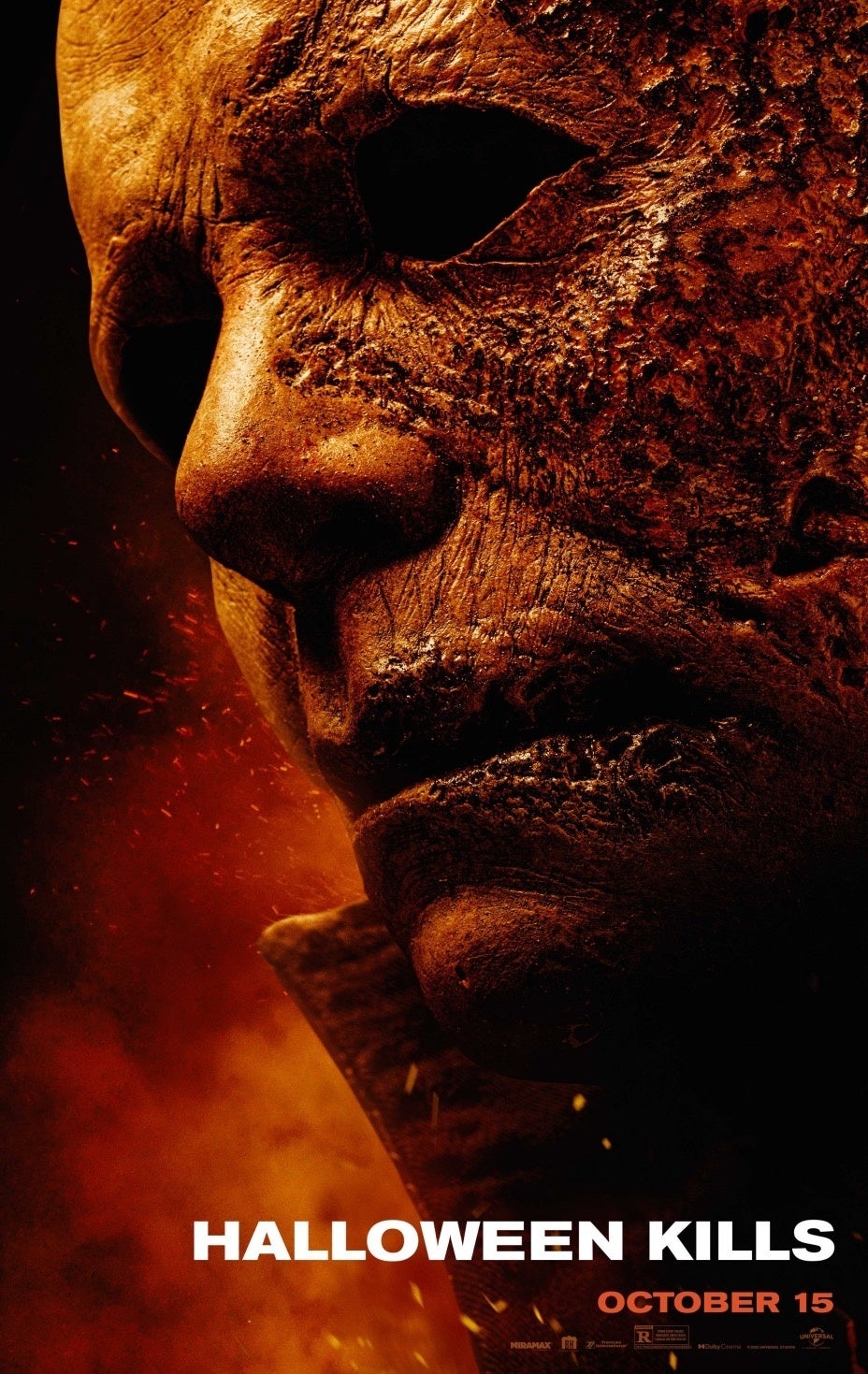 Surviving victims of Michael Myers form a vigilante mob and vow to end his reign of terror after they discover that he is still alive.

On October 31, 1978, Deputy Frank Hawkins accidentally shoots his partner dead while trying to save him from Michael Myers. He also prevents Dr. Samuel Loomis from executing Michael. Forty years later, on October 31, 2018, after being stabbed and left to die by Dr. Ranbir Sartain, Hawkins is found by Cameron Elam, who calls an ambulance. Hawkins regrets not allowing Michael’s execution and vows to kill him.

Meanwhile, Tommy Doyle celebrates the 40th anniversary of Michael’s imprisonment along with fellow survivors Marion Chambers, Lindsey Wallace, and Cameron’s father, Lonnie Elam, having each survived an encounter with Michael in 1978. Firefighters responding to Laurie Strode’s burning house inadvertently release Michael, who slaughters them with their own equipment. Laurie, her daughter Karen, and her granddaughter Allyson are taken to Haddonfield Memorial Hospital, where Laurie undergoes emergency surgery, as Michael murders Laurie’s neighbors before making his way back to Haddonfield.

Tommy, Marion, Lindsey, and Lonnie learn of Michael’s killing spree through a wireless emergency alert. Bar patron Vanessa supposedly encounters Michael in her car, but the driver crashes and escapes unnoticed. Tommy forms a mob of vengeful Haddonfield residents to hunt down and kill Michael. Karen is informed that Michael is still alive and withholds that information from Laurie to allow her to recover. Allyson reconciles with Cameron, her ex-boyfriend, and she joins Tommy’s mob to avenge her own father’s death. Laurie and Hawkins both awaken in the same room and reminisce about their former relationship.

While warning the Haddonfield community to stay inside their houses, Marion, Vanessa, and her husband Marcus are killed by Michael. Lindsey escapes and is found alive by Tommy, Lonnie, Allyson, and Cameron. The group map out Michael’s path and his victims’ location and deduce that he is heading towards his childhood home. Tommy takes Lindsey to the hospital and reunites with former Haddonfield sheriff Leigh Brackett, whose daughter Annie was killed in 1978, and informs Laurie about Michael’s survival. Across town, Michael murders the current owners of his home as Laurie prepares to leave the hospital.

Lance Tovoli, a fugitive convict from Smith’s Grove Psychiatric Hospital and Vanessa’s car driver, who escaped alongside Michael when their bus crashed, arrives and is mistaken for Michael. Tommy’s mob pursue him through the hospital before Karen realizes that he is not Michael. Despite her attempts to calm the mob and help Lance, he jumps out a window to his death. Laurie urges Karen to work with Tommy and Brackett to hunt Michael down. Elsewhere, Lonnie heads in alone to Michael’s home and is killed. Allyson and Cameron rush inside and find his corpse before being attacked by Michael, who murders Cameron.

As Michael prepares to kill Allyson, Karen stabs him in the back with a pitchfork, steals his mask, and taunts him to follow her. She leads Michael into Tommy’s mob, who swarm, attack, and seemingly kill him. When the mob disperses, Michael recovers and massacres the entire mob, including Tommy and Brackett. Back at Michael’s home, Karen goes upstairs to investigate while Allyson receives medical attention. Michael appears and stabs Karen to death in Judith Myers’s old bedroom as Laurie stares out of her hospital room.

→ Was originally scheduled for release on October 16, 2020. The film was completely wrapped and finished before Universal decided to push it back until October 15, 2021, owing to theatre lockdowns and restrictions related to the still-developing COVID-19 pandemic.
→ Though Universal Pictures originally stated the cause for the delay was because they wanted the film to be experienced in cinemas rather than on a streaming service, they ultimately released Halloween Kills on Peacock simultaneously with its theatrical release.
→ This is Jamie Lee Curtis’s sixth appearance in a Halloween film, officially making her the actor to appear in the most Halloween films. Donald Pleasence has appeared in five films, while Danielle Harris has appeared in four.
→ Twelve pumpkins are featured in the opening title sequence. This is the twelfth film in the Halloween franchise.
→ Was originally scheduled to be filmed back–to–back with its successor, Halloween Ends with a brief break in between productions. Due to the pandemic beginning during the break, this did not occur.
→ For the first time in the entire series, Jamie Lee Curtis shares none of her screen time with Michael Myers.

♦ Let him burn! Let him burn!
♦ I always thought Michael Myers was flesh and blood, just like you and me, but a mortal man could not have survived what he’s lived through. The more he kills, the more he transcends into something else impossible to defeat. Fear. People are afraid. That is the true curse of Michael
♦ It is the essence of evil. The anchor that divides us. It is the terror that grows stronger when we try to hide. If they don’t stop him tonight, maybe we’ll find him tomorrow. Or next Halloween, when the sun sets and someone is alone. You can’t close your eyes and pretend he isn’t there. Because he is.
♦ I’m coming for you, Michael.