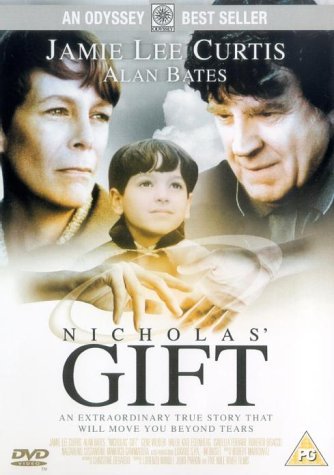 Fact based drama about an American couple on vacation in Italy in 1994 with their two children who are attacked and shot by highway bandits. Shortly, they discover that their son is brain dead. The parents are then faced with the hard decision to donate the boy's organs, which ultimately led to saving the lives of seven seriously ill Italian patients.